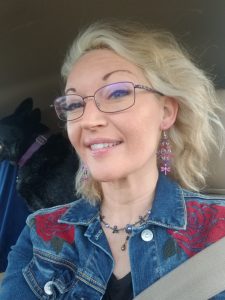 Emily was elected to the City Council as a write-in on October 5, 2021. 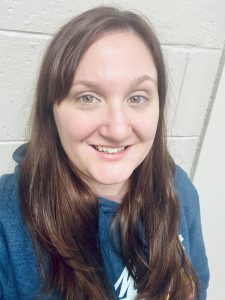 Erin Catterson was appointed to the City Council on December 15, 2020. She ran unopposed and was elected on October 5, 2021.

Erin was born and raised in Delta Junction and graduated from Delta Junction High school. She met her husband, Randy, while working at Fort Greely and they are raising two daughters. Erin was an EMT with the Delta Rescue Squad (2008-2012) and still volunteers as an EMT and firefighter for the City Fire Department. She operates a small home-based baking business and enjoys the outdoors and exploring this great state we live in. 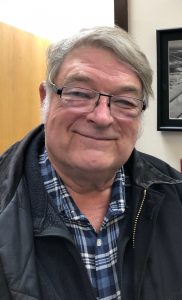 Michael Prestegard ran unopposed and was elected to a three-years term during the October 6, 2020 regular municipal election.

Mike spent much of his childhood in the remote villages of Alaska where his father worked for the FAA. He was in King Salmon when Alaska became a state. After serving six years in the United States Air Force, he began a career as an electrician for the Boeing Company in the Seattle area. In 2003 the opportunity arose and he transferred to Fort Greely. He returned to Seattle in 2008, and after 39 years and eight month, he retired in 2016. It was then that he and his wife, Jill, were able to return to Delta Junction.

Mike is a private pilot and enjoys all things Alaska. He also enjoys serving in his church and spending time with his large family, especially his 15 grandchildren. 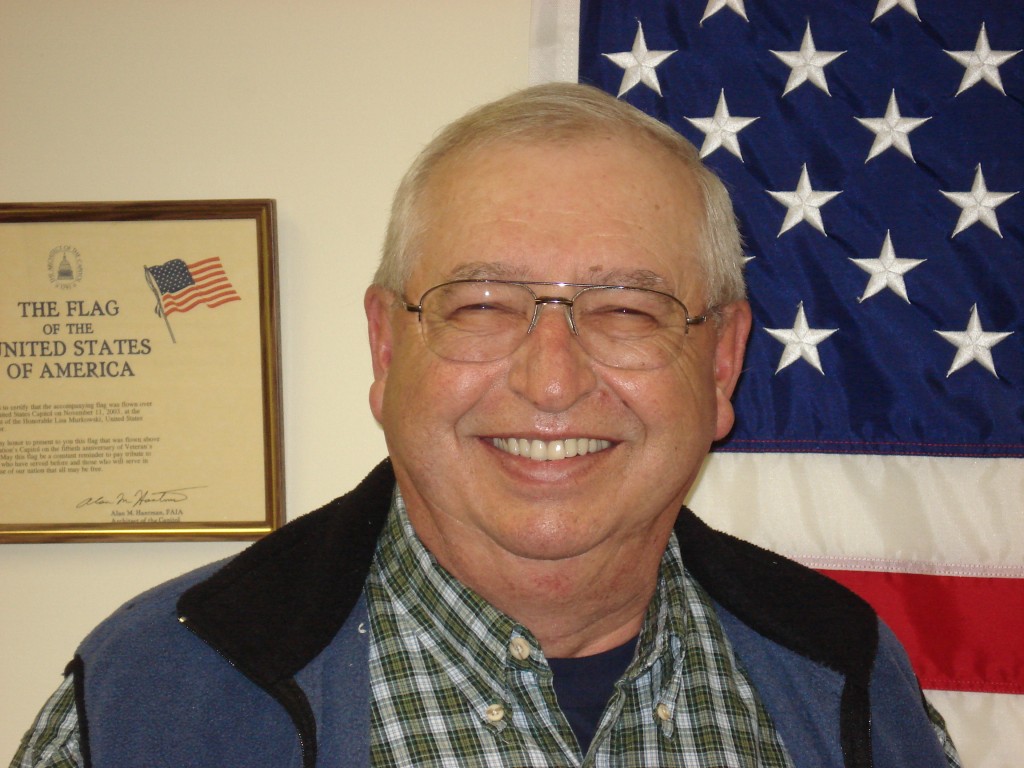 Lou is a retired High School teacher and has resided in Delta Junction since 1969. His hobbies involve the outdoors and annual cruises with his wife, Sherry. 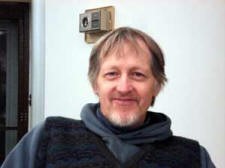 JW has been a Delta resident since 1956, is a retired Alyeska technician, and pilots a Super Cub in his spare time. 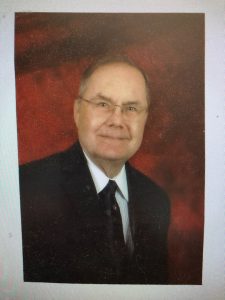 Pete arrived in Alaska in 1971 and served the City & Borough of Sitka for 20 years as borough attorney, assembly member, and mayor. After a 28-year career as an attorney he and his family moved to Delta Junction in 1999 where he served as Director of the Local Redevelopment Authority under BRAC ’95. He reestablished the position of Municipal Administrator, served for eight years, and retired in July 2007.

Pete decided to retire and he submitted his resignation on August 15, 2017, effective upon swearing in the winners of the October 2017 municipal election (to enable Seat G to be put on the municipal ballot) while continuing to serve until his successor was elected and seated. However, Pete was elected by write-in votes to the vacant Seat F. He accepted the three-year term and was sworn in to Seat F simultaneously with his successor in Seat G. Pete ran again in 2020 and won by one vote. He will serve another three-year term, ending in 2023. He was appointed by the Council body on September 7, 2021 to serve as Deputy Mayor until his successor, Michael Prestegard, was elected on October 19, 2021.

Pete is proud to have been an involved witness to the economic rebirth of Delta through construction of Pogo Mine, Federal retention of Fort Greely, and construction of the Ground-Based Midcourse Defense. As City Administrator, Pete oversaw planning, construction, and major upgrades of City facilities: landfill, library, fire and ambulance buildings, television transmitters, indoor hockey facility, new fire trucks and ambulances, and reconstruction of the airport runway.

Pete attends the Delta Christian Center Church with his family and they are members of a number of local organizations. Pete is a race car enthusiast and also enjoys four-wheeling, hunting, camping, cutting firewood, and travel. 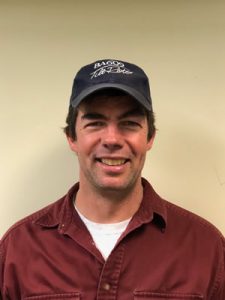 Alan received the most write-in votes for Seat G in the October 3, 2017 Municipal Election. He served through the end of his term (October 2019) and was re-elected to a three-year term on October 1, 2019.

Alan moved to Dillingham, Alaska in 1979 where he attended high school. He moved to Montana for college, where he met and married his wife, Tiki. They have a son and a daughter, both Delta-Greely School District graduates, who are pursuing their own interests. Alan is employed in building maintenance at Fort Greely. He has been involved with the Boy Scouts for many years, has a special interest in aviation, and is active in outdoor pursuits.